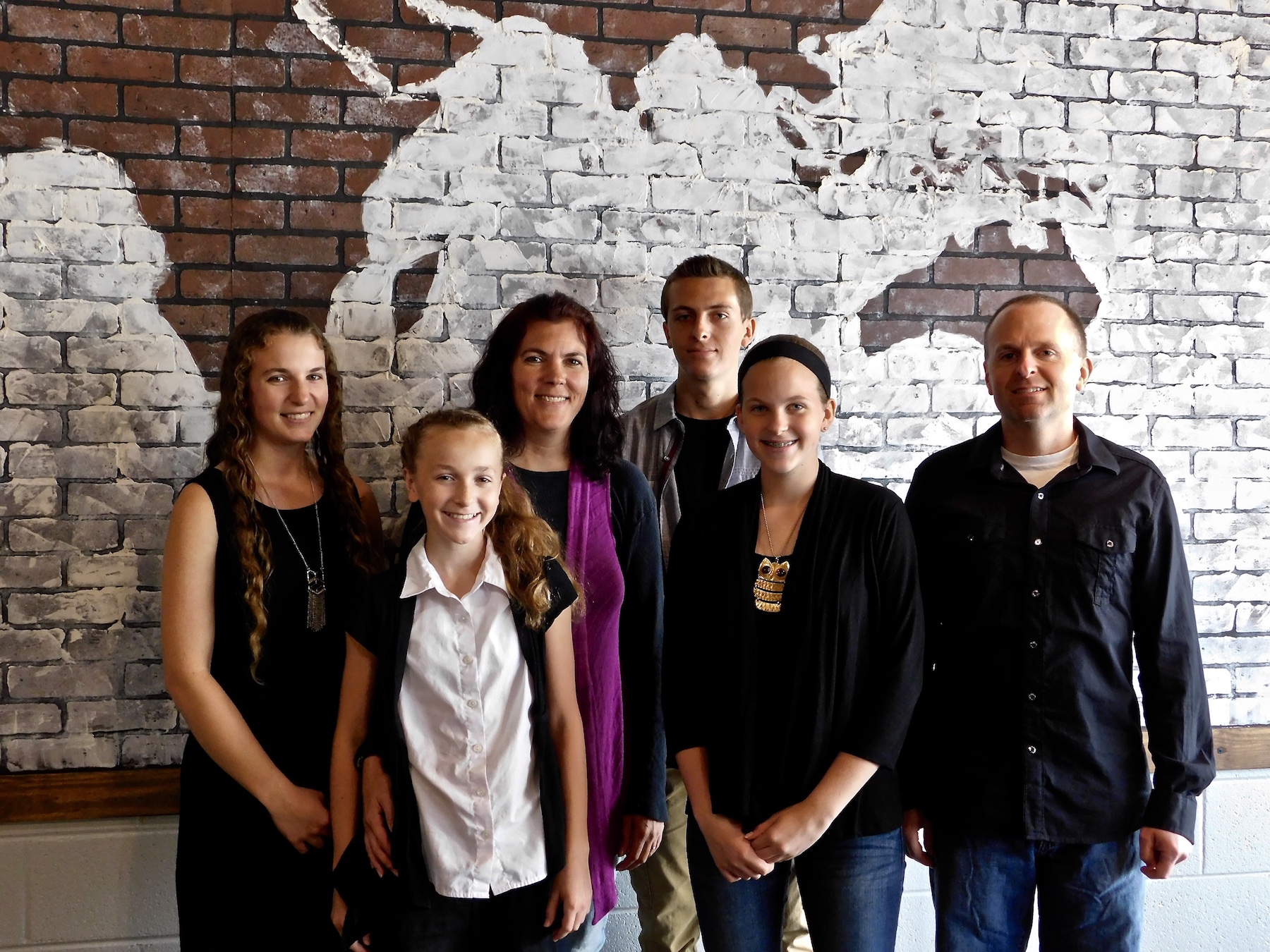 Aaron and his wife Heidi have been married for over twenty years. They have four children; Kelly, Ryan, Ashley, and Shelby. The Bucktons started attending Battleground in early 2016, shortly after moving to the area. 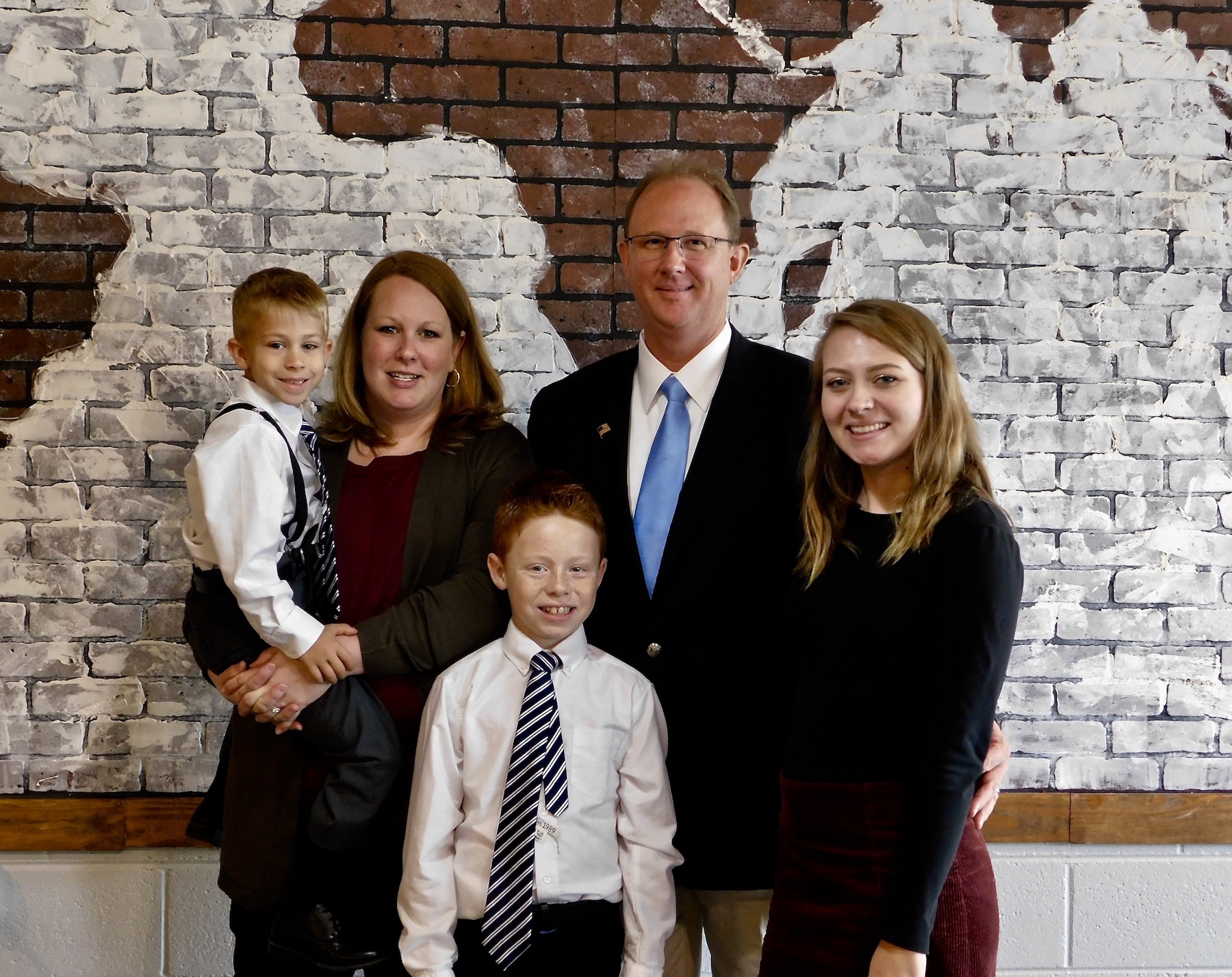 Jason was called to faith in Christ in 2009, and is grateful for God’s saving grace through Jesus Christ in his life.  He became a member of Parkwood Baptist Church in Gastonia that same year and has transferred membership to Battleground Community Church.  He has been involved with and served in various capacities at Battleground since inception.  In addition to serving as a deacon, he also currently serves as church treasurer.  He resides in Cherryville with his wife Stacey and four children, Ryan, Ian, Caleb, and Grayson. 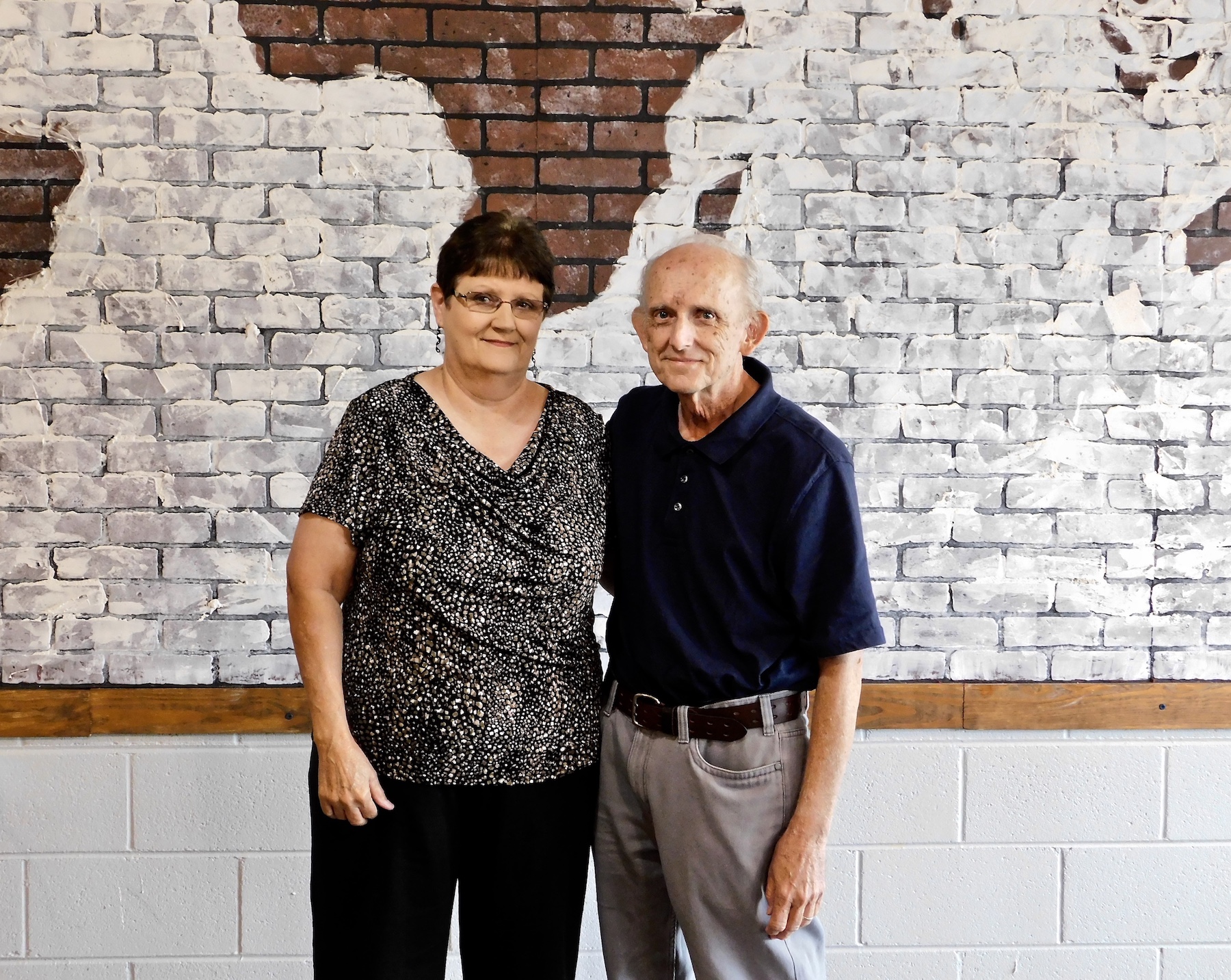 John grew up in Shelby, NC.  He was twelve years old when he accepted the Lord as his Savior.  John has been a been a member of Parkwood Baptist Church since 1995.  John is thankful to be able to meet other brother's and sisters in Christ. In 2001, he married Marilyn, and they live in Kings Mountain.

To Serve Along Side of the Deacons including serving in Baptism, Visitation, Service Team, Prayer Team, or Security Team, click here.